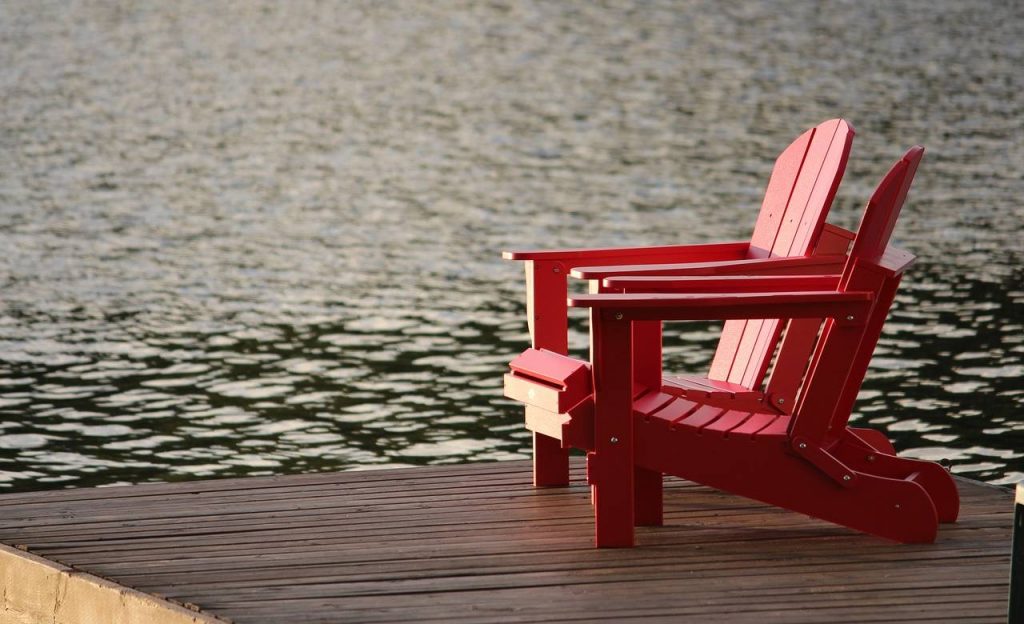 Life expectancy (in the Western World) is increasing by around three years every decade, which means that living to be 100 years old will become commonplace in future. This begs the question about how to afford this extra gift of years.  Until relatively recently you would have expected to have a forty plus years working life to achieve a pension rate of 50% of your salary.  But how long will you actually have to work in future or how much would you have to save in order to afford this gift of longevity? Either you have to work an extra 20 years or, alternatively, if you retire at 70 having saved 10% of your salary you would end up with a pension of only 30% of your final wage, or to achieve a pension of 50% you would have to save about 25% of your wage.

It’s a sobering thought. It may mean starting to save sooner or saving more to finance this longer third age, but actually how much more do your need if you expect to live into your nineties?  This is where seeking financial advice at an early stage rather than at mid-life is advisable, and where financial advisors need to be armed with future intelligence. Obviously saving is only part of the equation, also investing to give favourable yields without undue risks and investment in a spread of different areas is a challenging balancing act to get right.

Living on less later in life is another option. Generally speaking, people at pension stage find they can live on between a third to half of their retirement salary. Provided that is, mortgages are paid off, children are independent and post-work people are free to invest time in maintaining their own health.

Sometimes what is actually happening in relation to the way work is changing can be confusing. Take retirement: governments are raising State pensionable age by a year or two here or a year there and generally companies expect their staff to retire at pensionable age. But look at what is actually happening: across Europe for instance people are retiring several years earlier than the pensionable age. Why? Statistics don’t reveal the reasons – whether this is because they have had enough, want to do something else like starting a business, wish for a better work life balance or have been pushed into early retirement.

The traditional pattern has been for employees to climb the promotion and salary ladder, continuing upwards until that sudden jump off the retirement cliff. Yet the peak demand on financial resources for employees with families is while raising children to independence, so a scenario where job responsibilities and pay peak at around 50 years of age followed by a stage where employees enter a more flexible phase with more time for themselves, to retrain, explore new options or take a career break would make more sense.

Ideas about retirement and that 65 deadline are changing too. At one end of the scale are those who want to continue working, like the UK No Desire to Retire organisation which advocates the contribution of older workers and showcase the skills of over 50s to employers, or 50 Plus Skills in South Africa an online site designed to help the two million South Africans who retire each year learn, earn and contribute.

At the other end are young individuals who want to earn and save enough to retire early like the members of the UK based movement FIRE (Financial Independence Retire Early). Be warned Fire Drill can involve saving 25 times the amount you need to live on in one year!

Staying in the same career or with the same employers as happened in the past is becoming increasing unlikely, as the lifespan of companies becomes shorter.  Given the impact of the third industrial revolution caused by IT and the rapid rate of change, continuing in one career at least without retraining may no longer be an option. This implies agility and flexibility: being able to spot future trends, being able to adapt and being supported while retraining or changing careers.  But without that investment by companies and employees, the likely scenario is that we will end up with a stockpile of outdated unemployable workers.