In the news – about reinventing yourself 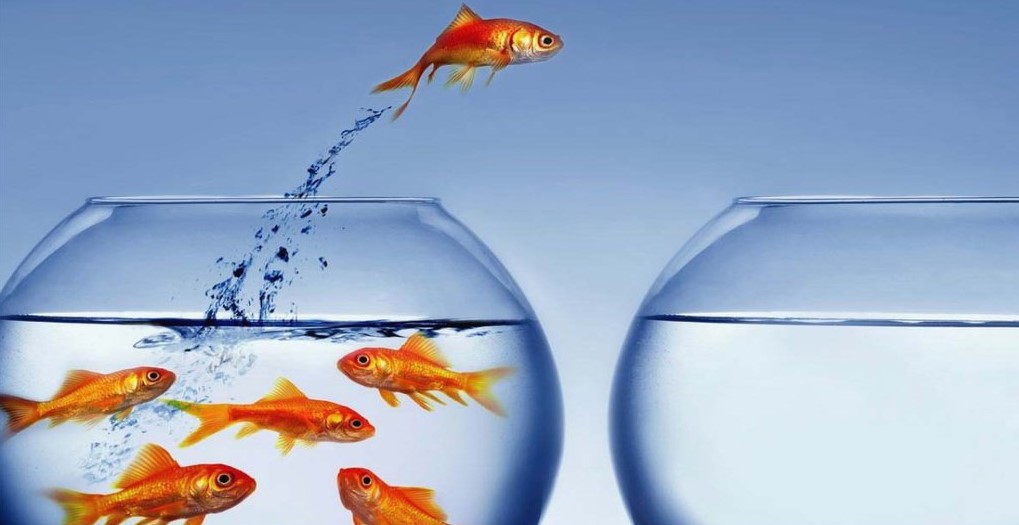 Our advice is in the news !

Ted Keenan writes in the Daily Dispatch newspaper about the SAIFAA program that he attended.  “Scaling down, continuing to earn and keeping active is needed”, is Ted’s first quote. He continues in his article ….

“Only 4% of people in SA will able to retire without a mega-shift in their standard of living. This should be catastrophic for the other 96%, but do not let it be”, said Paul Britton, a member of The Bridge Foundation and one of the authors of “Rewire, Don’t Retire”, a guide to retirement. With 100 no longer considered a miraculous age, the years after closing the office door for the last time should be considered an opportunity for reinvention. The Bridge is a foundation that aims to assist future retirees span the gap between work and retirement. It also trains financial planners to understand the problems facing those about to retire. “Retirement is not a walk in the park, it is tough for most people,” Paul said. They have to scale down, battle against inflation and waning health, yet the best way to cope is to keep a positive approach to life.” For many people, the thought of retirement is no less stressful than the thought of retrenchment, or losing a job. That perception, according to Dr Hannetjie van Zyl-Edeling, can put people into a down ward spiral of negativity.

“Positive ageing is about maintaining physical, emotional, social and spiritual health. It is about joy, love, learning, adapting, acceptance and continued connectedness,” said Hannetjie, a practicing psychologist, and author of Over the Moon — a Guide to Positive Ageing”.

While money-worries can be demoralising, keeping healthy and active should counter the negative thoughts. “Sunshine is free, we should be active and take up a new hobby or interest. “I have a colleague who is well in her 90s. She has started to learn French,” Hannetjie said.

SA Independent Financial Advisors Association chairperson Derek Smorenburg said when financial planners dealt with people during the decumulation stage of their lives, they often needed to scale down quite radically and consider fresh approaches to investment. Not only must advisers understand that this can be traumatic, but they need to convince their clients to plan for a lifespan well beyond what most had envisaged in their heads.” Derek said in many cases, planning a comfortable financial future required broadening the horizon beyond traditional avenues of planning, including how and where retirees would want to live, what their priorities were in terms of living comfortably and ensuring they would be taken care of. In most cases, there is a sharp and uncomfortable lesson on needs being prioritised over wants. And if a want is to quit work and go fishing, the need to keep earning will supersede it.

Arthur Case, brand marketing director for Evergreen Lifestyle Villages said people had evolved from what was considered the traditional family. “In the past, you tended to have extended families, children and parents living in proximity to, or with each other, with a network of care in place,” Arthur said. “These days, we often see children living in other parts of the country, or even abroad. The nuclear family these days usually excludes granny and grandpa who need to find their own retirement living solutions.”

Those who do not have loads of cash by what is considered retirement age do not have to despair, said Paul. With reinvention, they could try find jobs that valued experience. When the bank balance is sufficient to carry them through to 100, then stop, but only if they want to. Re-invention work should not be drudgery, he said.

The saying, If age knocks, don’t open the door” could be the best post-retirement advice.